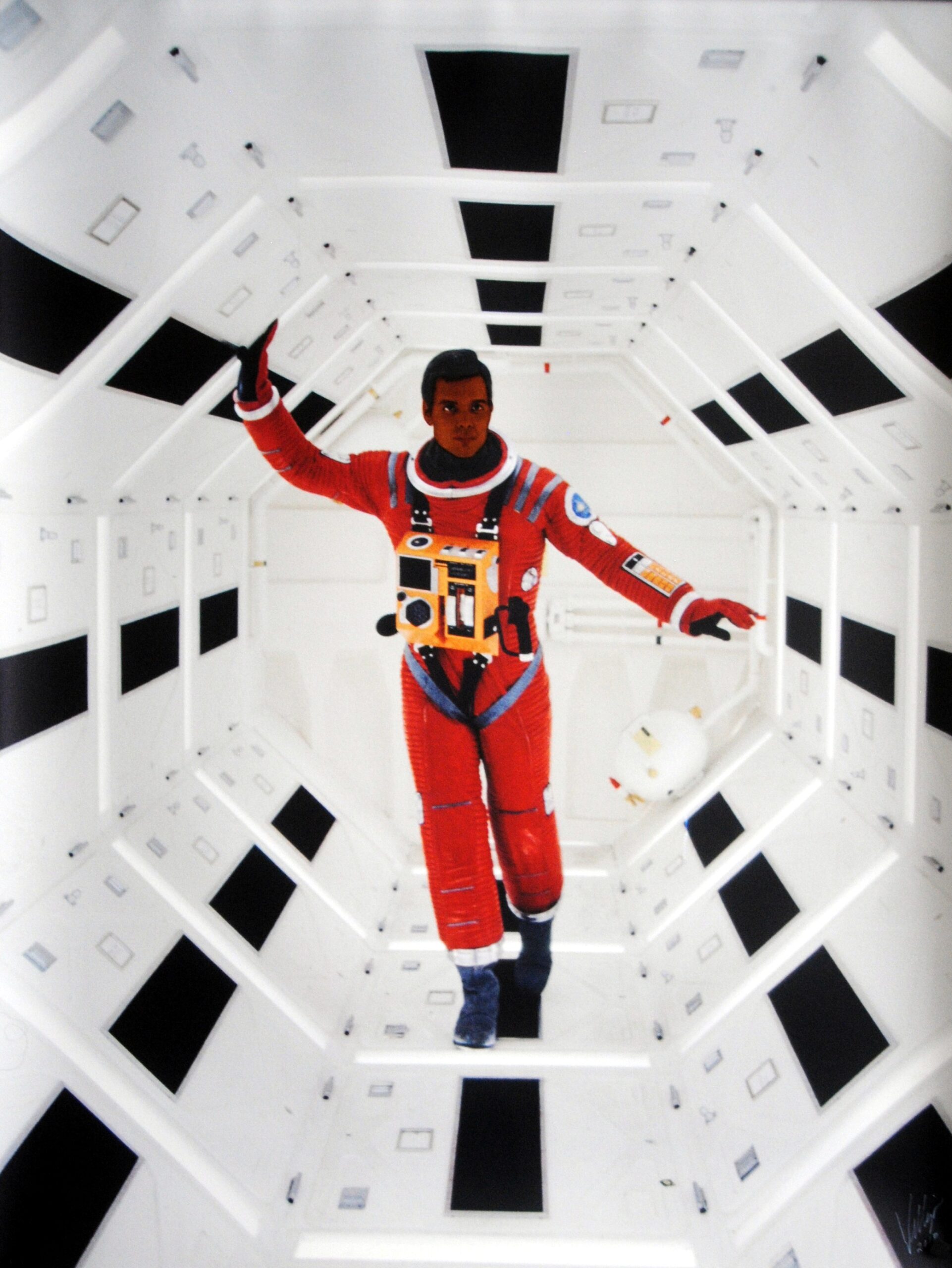 Fronteras del Futuro: Art in New Mexico and Beyond features artworks that explore the intersections of art, science, technologies (both ancient and modern), cosmic-musings, future-oriented visions, and more. The exhibition engages with themes that are relevant in New Mexico (and beyond) with contributions from artists in New Mexico, across the nation, and internationally.

“More than mere escapism, science fiction can prompt us to recognize and rethink the status quo by depicting an alternative world, be it a parallel universe, distant future, or revised past.” -Catherine S. Ramírez

This exhibition presents artworks by Hispanic, Chicana/o, Latina/o/x, and Indigenous artists in New Mexico and beyond that explore the intersections of art, science, technologies (both ancient and modern), cosmic musings, and future-oriented visions. It looks to artists to inform, interpret, and expand the ways we imagine our collective futures.

BIPOC (Black, Indigenous, and People of Color) art and cultural producers have engaged with science fiction and other tenants of speculative fiction in their work for decades.

As an umbrella term, speculative fiction encompasses the intersections of science fiction, fantasy, future-oriented imaginings and much more. In the last few years, a number of exhibitions have illustrated the scope of this work in Latinx and Latin American art on a global scale as well as its significance to cultural criticism and the task of imagining alternative, just, and thriving futures for our communities.

While New Mexican artists have been included in these exhibitions, there is much more to explore about New Mexican artistic contributions by artists who create in this environment. What does New Mexican speculative fiction look like and how does it contribute to the larger body of work produced by Hispanic, Chicana/o, Latina/o/x, Indigenous, Latin American, and African American artists outside of New Mexico?

A Futuristic View with a Nostalgic Spin, Hyperallergic, April 18, 2022